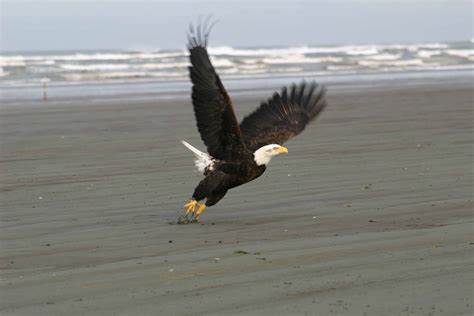 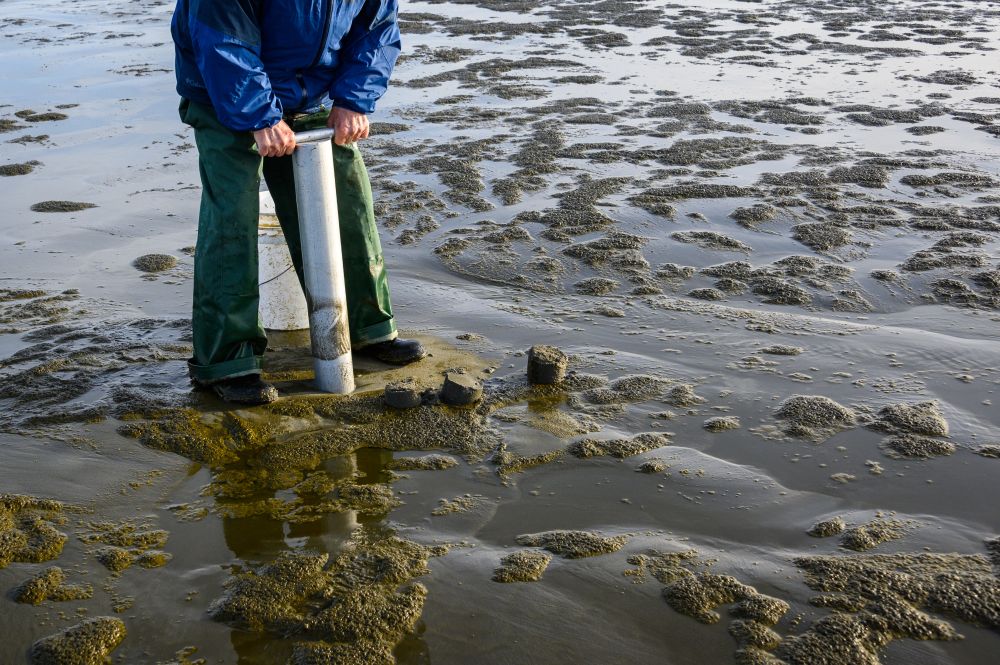 
The last clam digs were GREAT! Lots of Big clams and full limits! Get ready for the upcoming digs to be announced by Washington State Fish & Game and get your reservations early! The Ocean City / Ocean Shores Beaches are considered the Best Razor Clamming on the Washington Coast! Hordes of very large Moss Back Razor clams are waiting for you! 5 to 10 minutes for getting your limits are not uncommon. Camping at the Screamin' Eagle will put you as close to the BIG CLAMS as you can get! 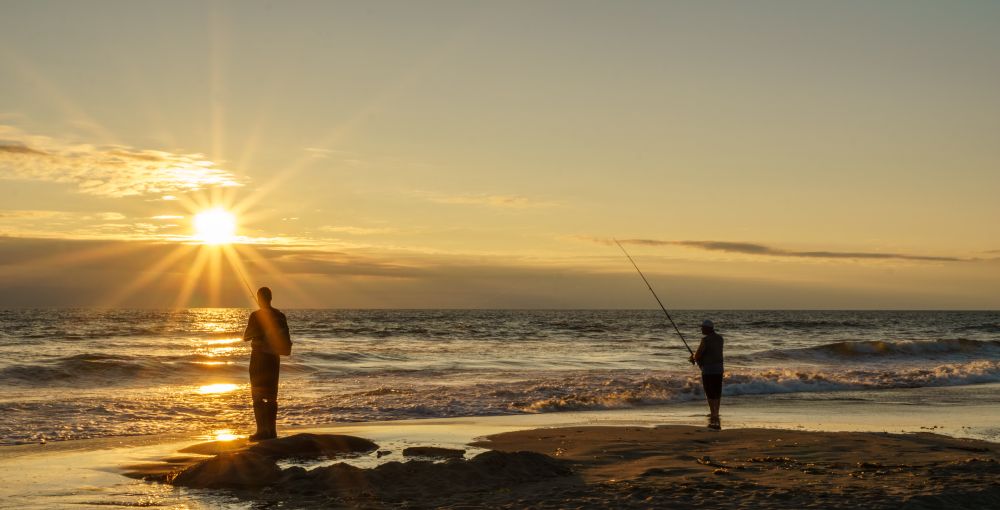 
It's not uncommon for guests to fish for perch and salmon right at the Ocean's edge or in Connor Creek behind the campground. Salmon (spring, summer, and fall Chinook and coho) and groundfish, including lingcod and rockfish are typically found just off the coast. Make your plans now for the upcoming season! 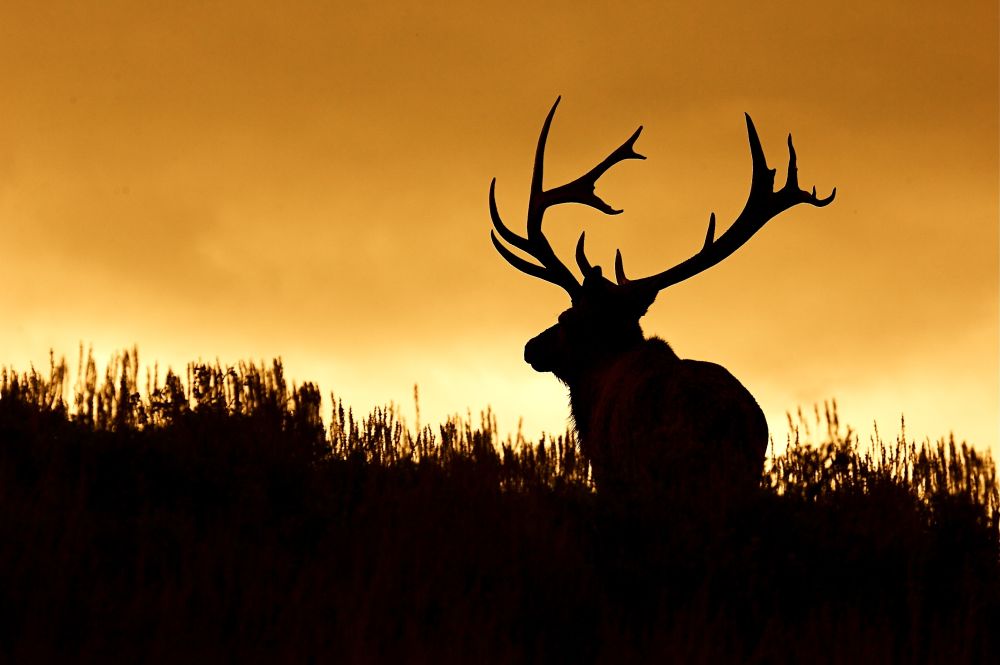 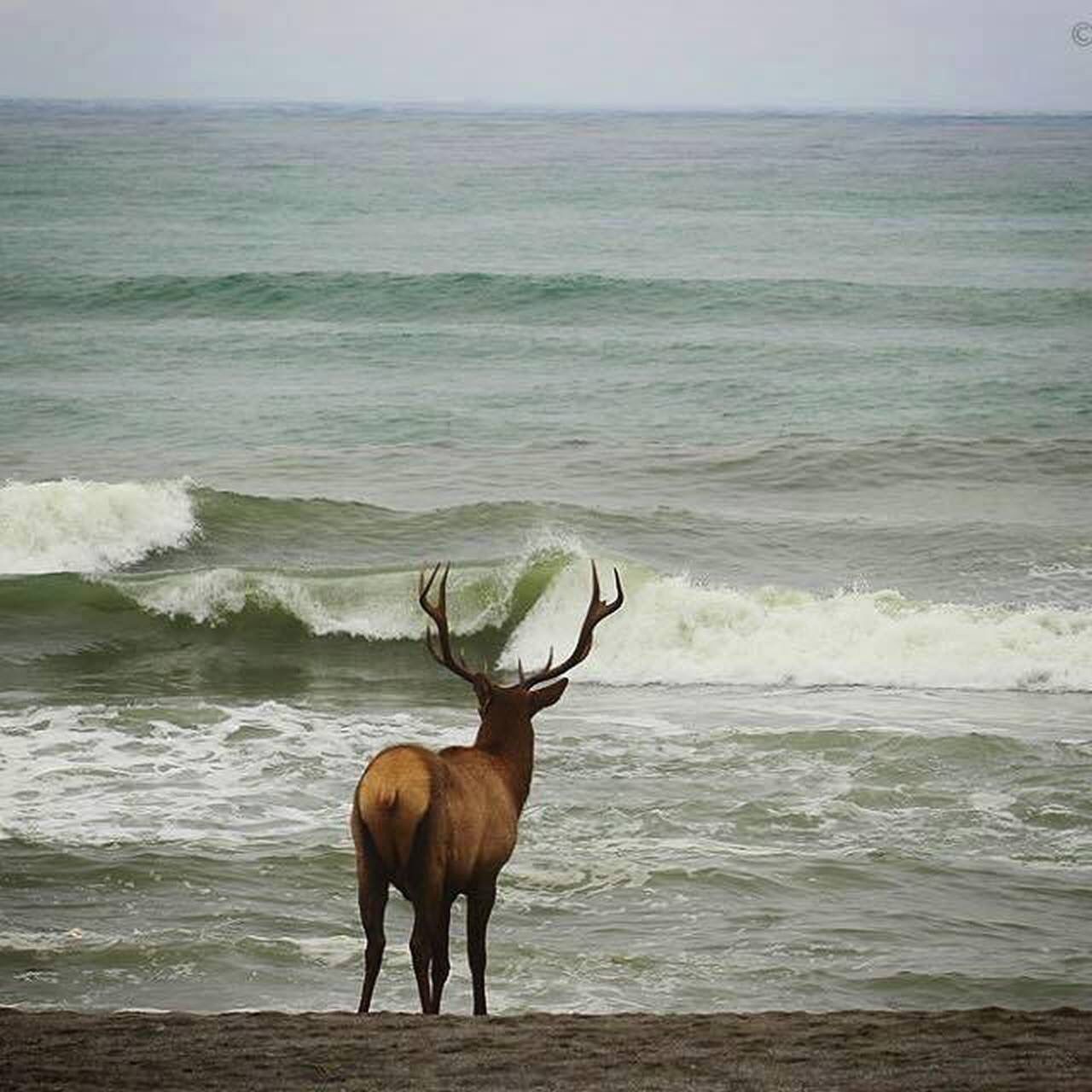 Hunting in the Olympic Forrests


The Hunting seasons were very active this year and produced a great season for all! We're a great stop along the way to many hunting areas on the Olympic Peninsula. Plan your adventure today!

District 17 - Grays Harbor and Pacific - Hunting Reports:
* Data Unavailable
ᶲ Cougar harvest may include animals from adjacent GMU’s 636 and 651
ǂ Late season goose not included for 2018-20 due to changes in reporting method